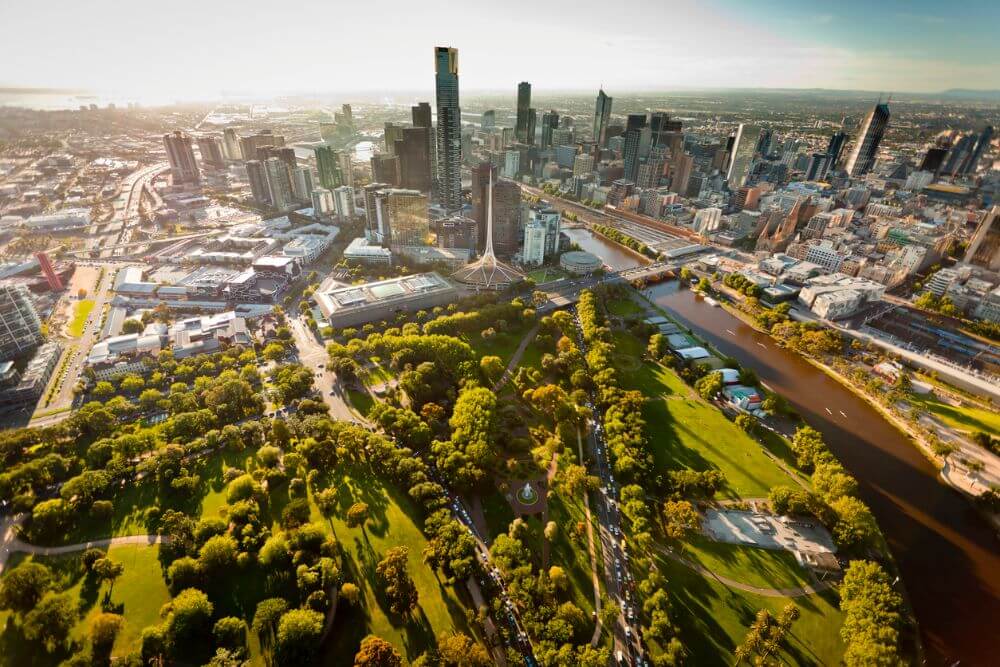 As we cast our eyes to the year ahead, the inevitable question is what the property growth prospects are for Melbourne in 2019.

2018 marked a watershed for the property market in Sydney and Melbourne, as the housing market softened and investor confidence largely evaporated. Why?

There are a range of factors which have contributed to this, but the most dominant theme has been the unaffordability of property – particularly in Australia’s largest two cities. Foreign investors have also taken flight as have many local investors – both due to tighter regulatory measures.

This is reflected in a slowdown in investment lending, rising at a historically slow rate of 1.3% over the year to October 2018. One must bear in mind that overall the market is up 45 per cent on prices just four years ago, so this correction is not unexpected.

So what will 2019 hold for the Melbourne real estate market? Let’s first take a look back at 2018.

What did the Melbourne real estate market look like in 2018?

According to property analysts CoreLogic ,the Melbourne real estate market shrunk -4.7% in the 12 months to October 2018. This is in line with the Sydney market, though the falls there are more pronounced, having dropped -7.4% over the same timeframe.

Suburbs which have felt the pinch most acutely include Melbourne’s inner (-24%) and middle ring (-5.7%), though the more a?ordable commuter belt has been more resilient, and overall this area has actually recorded positive growth (+6.2%).

Analysts have a variety of growth predictions for Melbourne’s housing market in 2019.

CoreLogic’s Monthly Housing & Economic data for December 2018 points out that, “…the trend in population growth has eased over the twelve months ending March 2018, as both the rate of net overseas migration and the rate of natural increase fell.”

Slower population growth has obvious negative implications for housing demand, and could compound the effects of a slowdown on the market in Melbourne, where population growth has fueled the recent price growth in the local housing market. Interstate migration to Victoria also slowed in 2018, down some 4,000 on 2017.

Best suburbs to invest in Melbourne in 2019

The city’s outer fringe is also worth researching further, as property is still relatively affordable there. Suburbs like Cranbourne, Lilydale, Koo Wee Rup and Beaconsfield all offer good investment opportunities with median prices well below $800,000. Median property prices were up 17.8% in Werribee, and grew 30.5% in Officer.

A lot of this activity is being driven by a lack of affordable housing close to the CBD and improving infrastructure and amenities in these areas.

The Real Estate Institute of Victoria (REIV) records the median rent for houses in metro Melbourne in December 2018 at $450, a slight drop from the previous month where they were at $458. Vacancy rates also rose slightly over the same timeframe to 2.2% from 2.1% the previous month.

Comparatively, data from realestate.com.au conveys the rental market in Melbourne to have been robust throughout 2018, with as many as 1,800 views on their site per listing for in-demand suburbs like Fitzroy, Carlton and St Kilda. Here, median weekly rents range from $580 in North Melbourne to $643 in St. Kilda East, and $985 in South Yarra and Hawthorn.

Should you invest in Melbourne houses or apartments?

House or apartment? There is really no easy answer to this question no matter the location. Houses traditionally appreciate more over time, but that is not to say a unit or apartment cannot be a good investment as they are also more affordable.

It is all about doing your research and looking at the big picture when it comes to property investment. Factors to take into consideration when purchasing an investment property – house or apartment – include location, demand, rental yields and planned developments in the area.

What you do need to know is that in some areas of Melbourne unit oversupply is an issue. Some of these are off-the-plan developments where some 2200+ apartments are due to enter the market in 2019. In Melbourne, areas around Southbank have been highlighted by The Reserve Bank of Australia as postcodes they’ve blacklisted and where you may struggle to get finance approved. 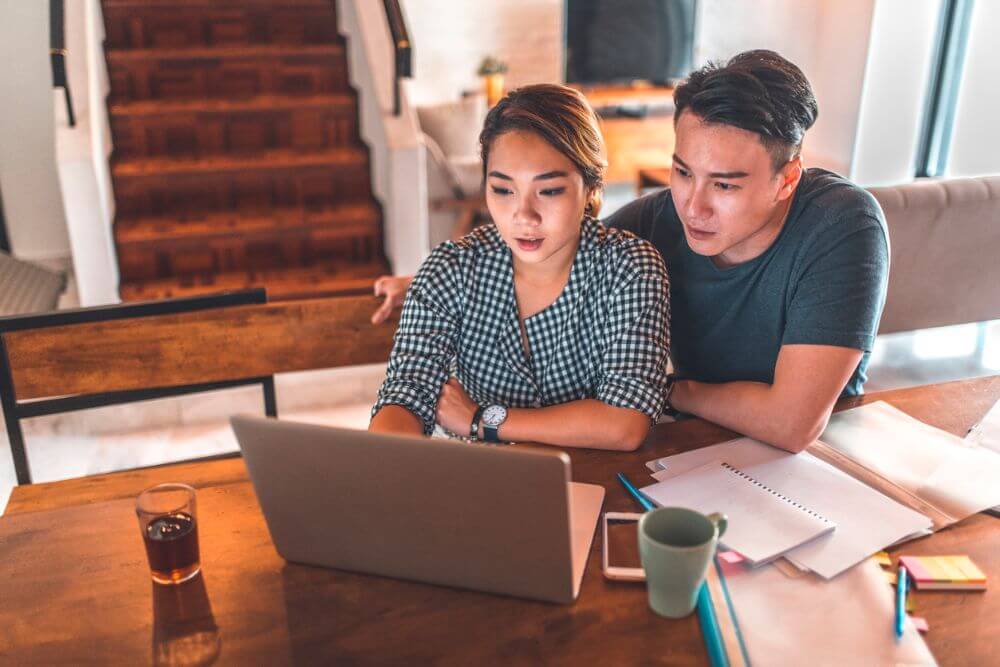 With the end of FY19 fast approaching, it’s time to get ready for tax time as a property investor. Tax legislation is not static and is always changing or being amended, so it literally does pay to know what your tax obligations are and what expenses are claimable. This is essential if you are to […]

Everyone wants tenants who pay on time and look after your property. The reality is that finding these dream tenants can be a challenge. The trick is to use targeted marketing, ask the right questions upfront and screen prospective tenants thoroughly. A bad tenant is not only going to cost you time – your finances […] 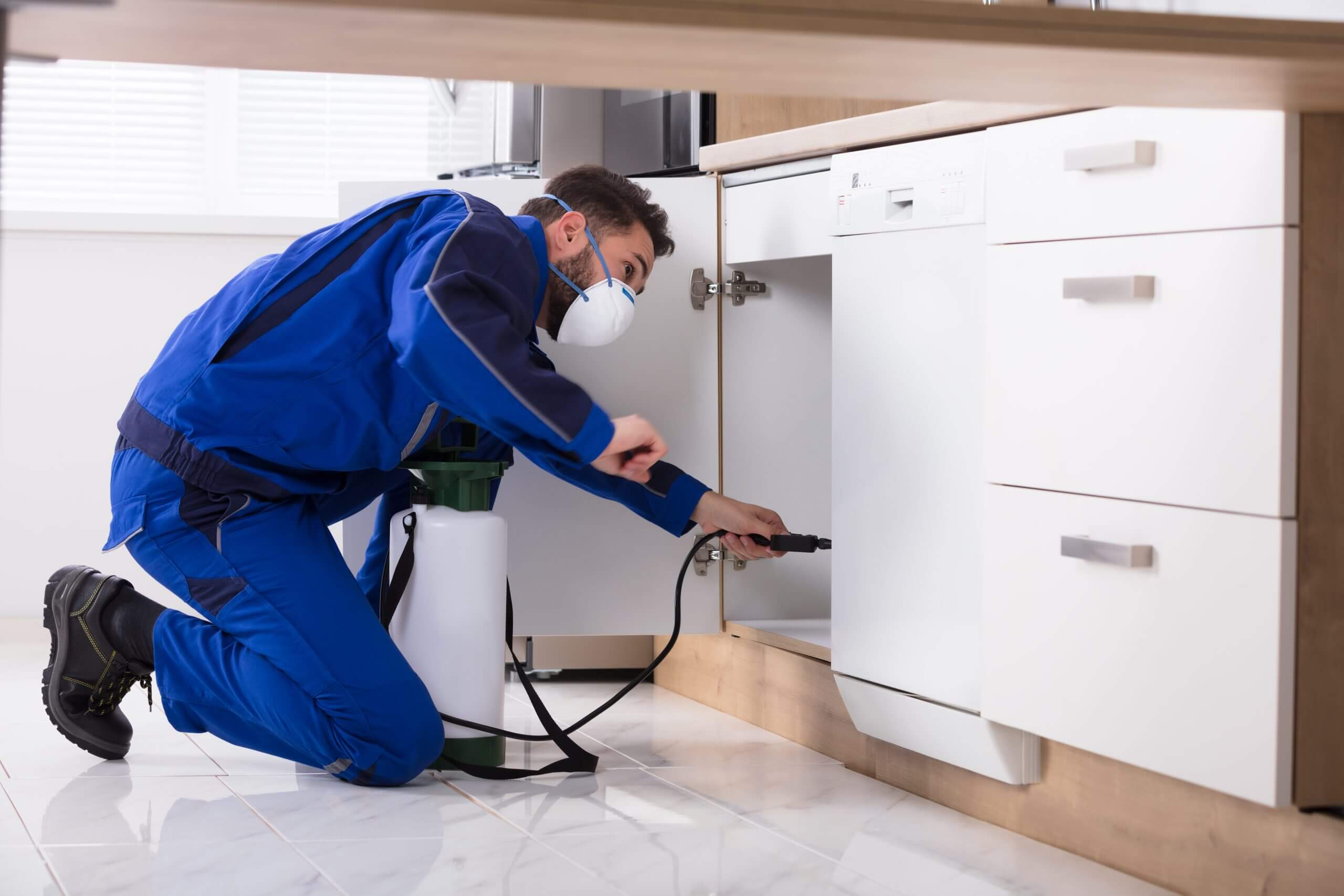 Household pests – or vermin, are a fact of life and don’t discriminate between tenants or homeowners when it comes to the  properties they choose to infest.  This raises the question of who is responsible for pest control in a NSW rental property, the tenant or landlord? Let’s take a look at the current regulations […] 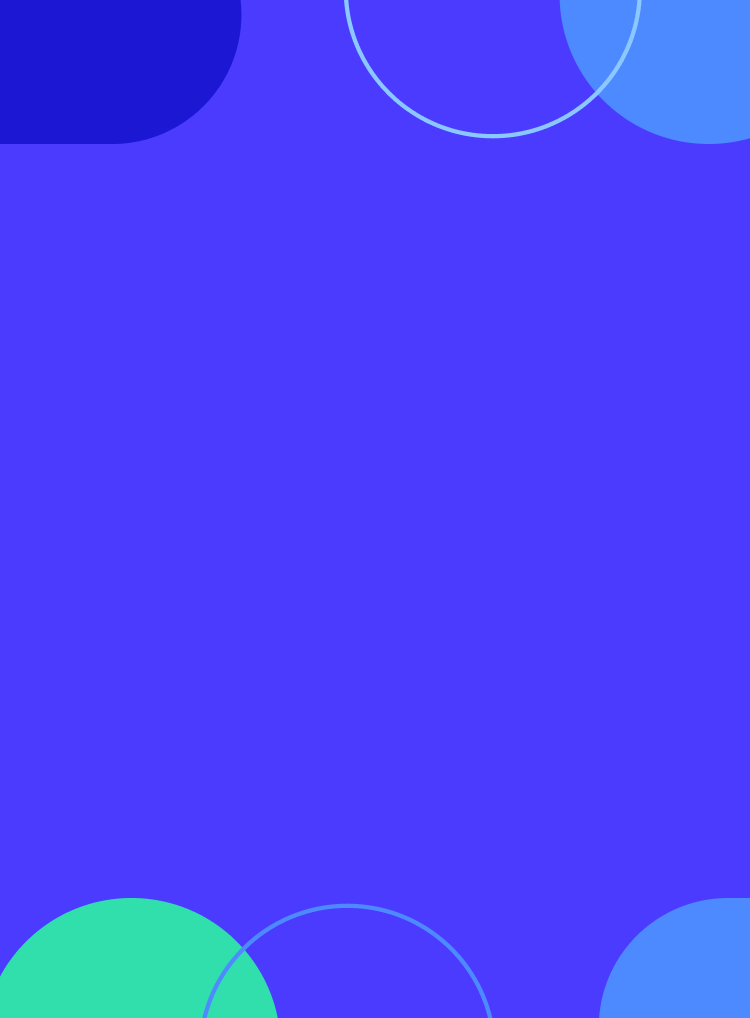